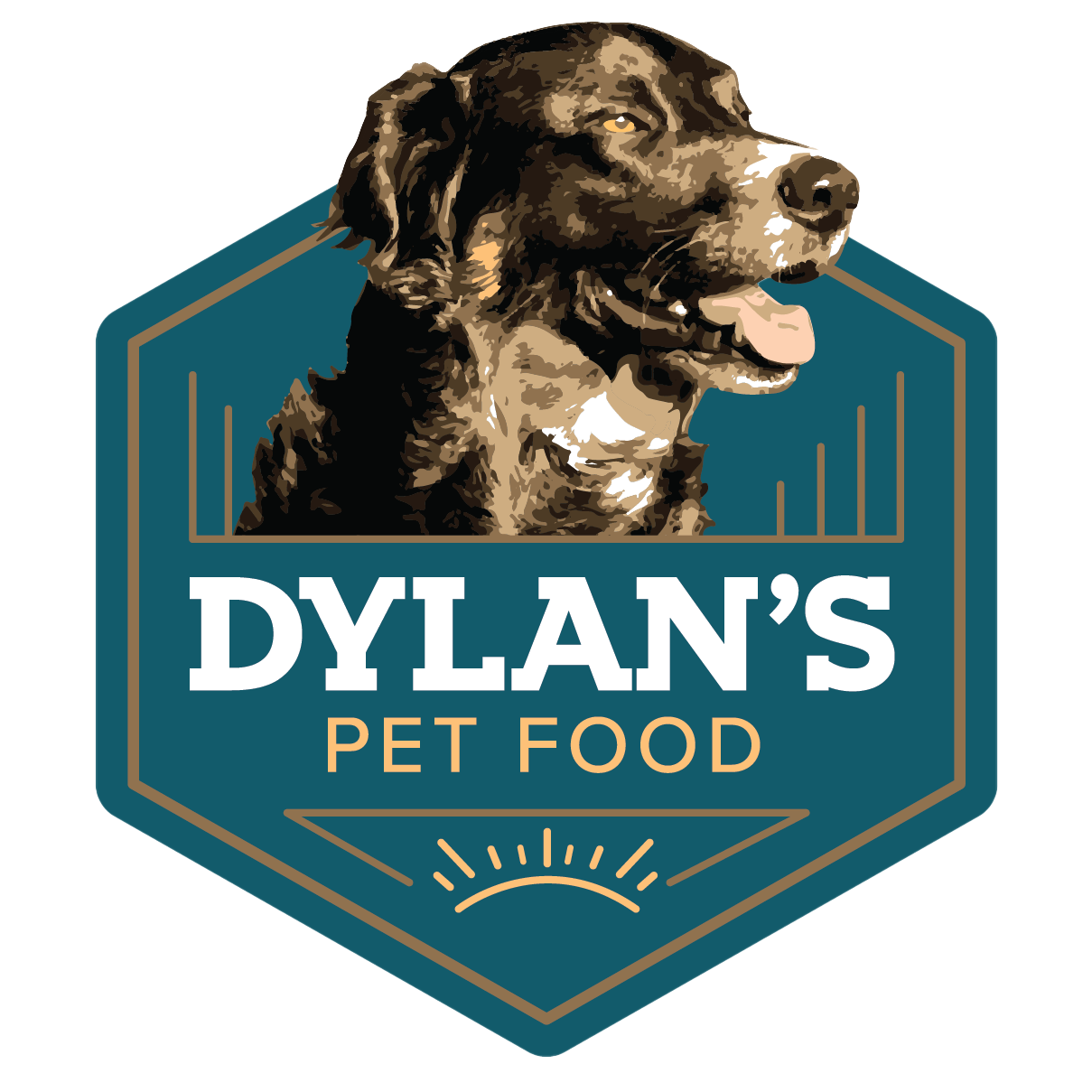 How we got started
About Dylan's Pet Food
Our Story

The journey of Dylan's Pet Food began in 2017 while I was learning about the pet food industry and trying to find the healthiest food for my first dog Dylan. As I began to do research I realized that the majority of pet food brands made highly processed recipes that are filled with very unhealthy ingredients and preservatives. It didn't make sense to me why anyone would feed their beloved pet processed, preservative-ridden foods and expect them to be healthy. In my opinion it was equivalent to someone eating fast food for their entire life and wondering why they are having health problems. Suddenly, my mission became clear to me and I decided I would come up with a recipe of my own that I could trust and feel confident feeding to Dylan.

At the time, I had just finished culinary school and began to formulate a recipe that I thought was best for Dylan. Eventually, and after plenty of delicious trials, I came up with a final recipe that Dylan approved. Once I had the final recipe I got the idea from my sister Isabel to start a company and make the food available to pet parents everywhere who share a similar mindset to me. After years of product development, I had a finished product that was ready to distribute. I was about to start producing the recipe and call the company DYLAN'S PET FOOD with a slogan "MAKE A CHANGE, WHILE FEEDING HEALTHY".

Just before I started producing my recipe, I made a major change in my diet that brought everything to a halt. I stopped eating meat and fish. Soon after, I stopped consuming all animal products and began to think about changing Dylan's diet as well. After switching Dylan over to a plant based diet, I had to go through product development again, and thankfully for the last time. I began re-formulating the recipe and came up with two other, 100% plant-based recipes. I worked diligently alongside a veterinarian nutritionist who helped balance the recipes and ensure my recipes would provide the proper nutrients every pup needs.

Upon finalizing the recipes, an idea popped into my head. Is it a coincidence that my slogan since day one of this journey was "make a change, while feeding healthy," even though my initial recipe contained animal products? Or was this meant to be? When you purchase the plant based recipes from Dylan's Pet Food, you will be making a change by choosing a healthy, plant-based diet that will benefit the health of your pup and the planet. Cheers to dog food that gives your loved ones the healthy nutrients they deserve, while preserving the earth and reducing pollution at the same time.

Here's to pup and planet!

The dog who started it all
Who is Dylan?

Dylan is basically the whole reason for the creation of Dylan’s Pet Food. Back in 2015, Matthew, the founder of Dylan’s Pet Food, got Dylan from a craigslist breeder when he was just 7 weeks old. Upon arriving at the breeder, Matthew realized Dylan was covered in tics and fleas and had clear signs of malnourishment. It was clear that this breeder did not take proper care of the Dylan and should not have been breeding dogs.

After naming Dylan after his favorite singer “Bob Dylan” Matthew brought Dylan straight to the Vet to be cleaned up before bringing him home. When the doctor inspected Dylan he mentioned that Dylan would not have survived another week if Matthew had not picked him up. Dylan was immediately cleaned up and given medication for the worms in his stomach and after a couple hours he was ready to go home with Matthew.

On the way home, Matthew vowed to himself to treat Dylan like a son and give him the best possible life he could. Dylan is a German Shepherd mix breed and loves to go on long hikes and spend time at the beautiful San Diego beaches.

Shortly after bringing Dylan into his home Matthew began doing research to find the best dog food options for Dylan and quickly realized their were no foods he felt safe feeding Dylan. Matthew got the best option he could find for the time being and began formulating his own recipes to create a dog food he could feel confident feeding Dylan.

Eventually Matthew was convinced by his older sister Isabel to make the dog food recipes available to other like-minded dog owners and just like that the journey of Dylan’s Pet Food began.

Plant-based meals for our pups and the planet

Ready to try something healthier?
Get Started